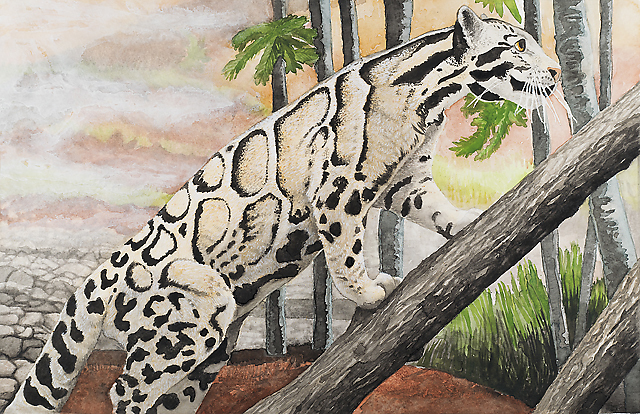 My animal spirit is the Clouded Leopard. The Clouded Leopard is rarely seen, it hides in the trees and watches the citizens of the forest from above, is perfectly happy to live a solitary life, but welcomes any spirit who understands it’s reluctance to join in, to accept him for what he is.

The Clouded Leopard is not actually a leopard, but is considered to form an evolutionary link between the big cats and the small cats. A bond between races, a connecting link between those unlike him.

The most distinct difference between the clouded leopard and other felines, large or small, is that they do not purr. I've never decided whether this is sad or magnificent. Like most things involving cats, it is what it is, and the only thing dramatic is what humans make of it. 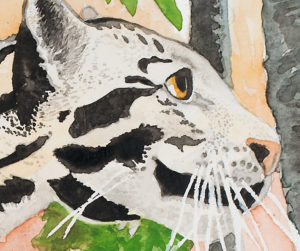 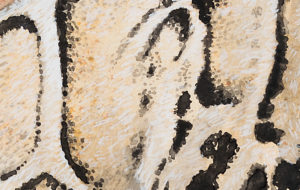 Say what you want, California regularly has the most beautiful sunsets in the lower 48. I think it...

How to Start an Awesome Day

There is nothing like this feeling. The wind in your face, the weight of your ride held high over yo...

A moment at one of my favorite beach breaks, Ocean Beach, the Dog Beach end, in San Diego. There are...

A Moment to Myself

Just give me a minute, will you? Can I take a breath, hear and do and think about NOTHING for just o...